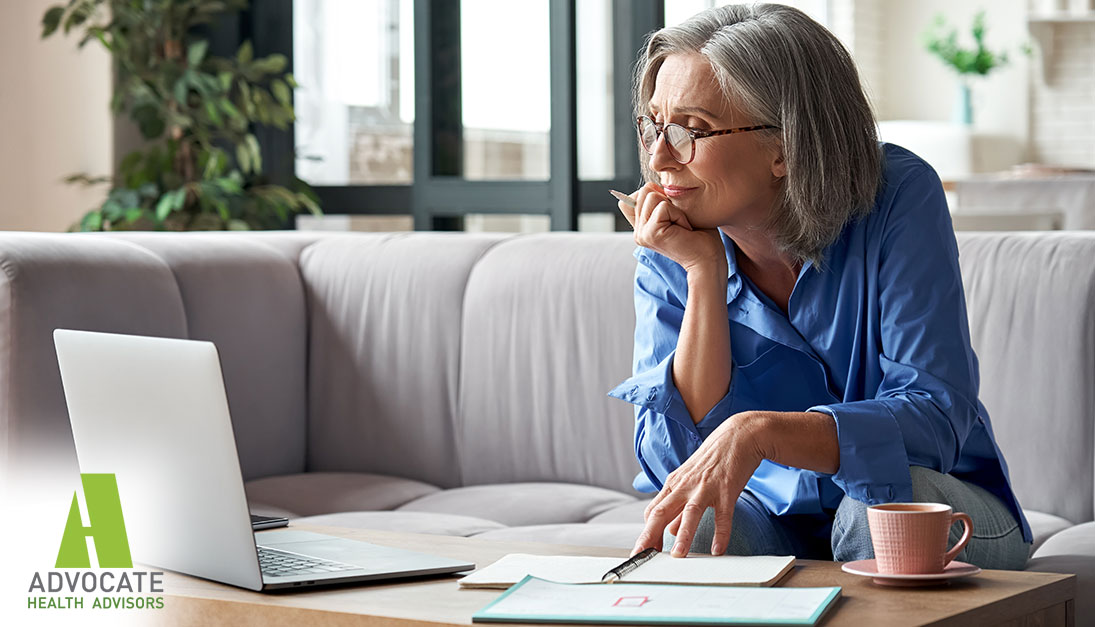 The Initial Enrollment Period is the first period during which people who are newly eligible for Medicare can enroll in Medicare Part A and Part B. It is a 7-month window that surrounds the enrollee’s 65th birthday. The Initial Enrollment Period starts three months before turning 65 and ends three months after your 65th birthday. If you qualify for automatic enrollment, you may not need to enroll manually.

However, suppose you do not qualify for automatic Medicare enrollment. In that case, you will need to enroll during your Initial Enrollment period so that your coverage can begin as soon as possible. If you do not enroll during your Initial Enrollment Period, you may be faced with late enrollment penalties when you later enroll, and these penalties can be permanent.

Not only is this important to take into account, but enrolling during this period can also subject you to late enrollment penalties. Again, these penalties can be permanent and will be tacked onto your Medicare premiums. How much you pay in penalties will depend on which Medicare plan you were late to enroll in and how long you went without coverage.

The Annual Enrollment Period can be quite valuable to existing Medicare beneficiaries as it allows them to make changes to their Medicare coverage if they are not satisfied with their current plan. Changes you can make include:

The Annual Enrollment Period begins on October 15 and ends on December 7. The changes you make will become active on January 1.

To know more about the different Medicare enrollment periods and which one may benefit you more, contact us today at (800) 709-5513.